If you know anything about electronics you will probably be aware of the existence of the printed circuit board, or PCB. You may be less aware of what a PCB actually is and how they are constructed. Of course, there are experts in PCB assembly who you can turn to for help with this type of project but you may also find it useful to have some awareness yourself.

We are going to take a look at what a PCB is. We are also going to give you an overview of the structure of a PCB and explain some of the terminology you might hear, in relation to PCBs. 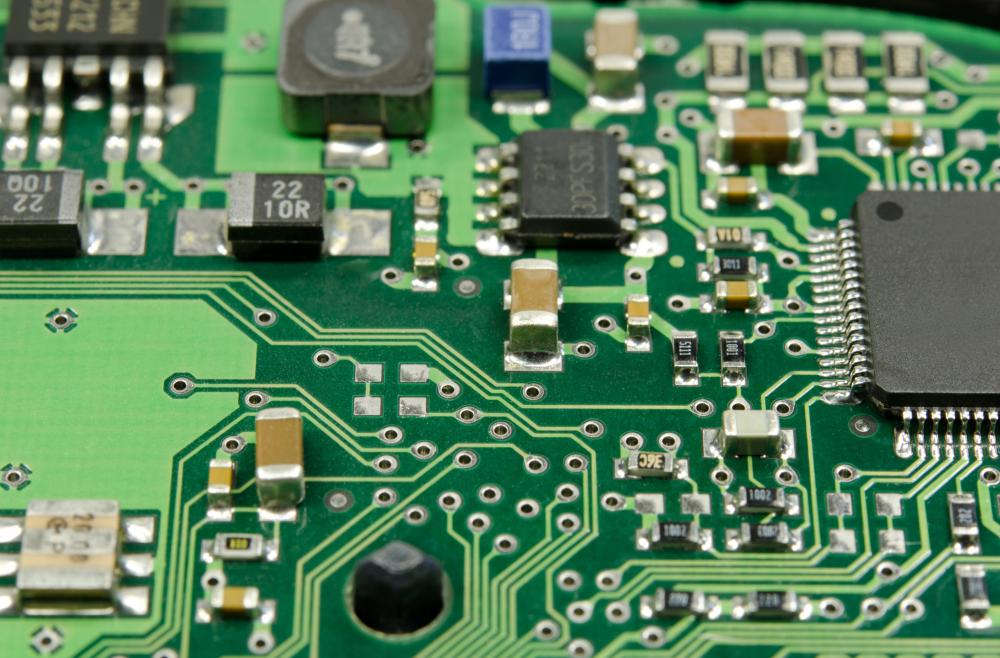 What is a PCB?

You may also hear the term printed wiring board used to describe a PCB. Prior to the development of the PCB the process of developing circuits could be time consuming as wiring was done point to point. This meant that there were often wiring failures and that short circuits were common as the wiring aged.

The development of the PCB resulted from the need for a more cost effective and efficient manufacturing system for electronic consumer goods. A PCB is a board that is made up from lines and pads which are used to connect different points. You could liken a PCB to a very thin sandwich which consists of different layers which are then melded together with the use of heat and adhesive to make one object.

At the core of a PCB is usually fibreglass which adds rigidity to the board. Other materials can be used for this core but they are not as durable. The next layer of a PCB consists of a thin layer of copper. In most PCBs the weight of this copper is one ounce per square foot. On top of the layer of copper is a layer of soldermask. The layer exists to insulate the copper and tends to give the PCB its colour.

On top of the soldermask is a layer of silkscreen on which letters and numbers are placed. This layer exists to provide information that makes it easier to construct a PCB. It’s a way of helping people to understand a PCB in greater detail.

Terminology that is associated with a PCB

If you read about a PCB, or take a look at construction instructions, you will probably see some terms used. We have put together a list of the most common terminology.

Annular ring – a copper ring around a through hole.

Design rule check (DRC) – A software check that makes sure your PCB design does not have any errors.

Drill hit – The different locations on a PCB design where a hole should be drilled.

Pad – A piece of metal on a PCB to which a component of the board is soldered.

Panel – A collection of smaller boards which are manufactured together and then separated before use.

These are just some of the terms you will become familiar with if you are constructing a PCB. If you have difficulty with the terms, or need help with your PCB construction you should speak to an expert to seek some assistance.