The Nintendo Switch release date is March 3. In the run up to this, the company has released a patch for the console. This enables a host of online services like the Nintendo eShop storefront to buy games digitally and the ability to use SD cards. 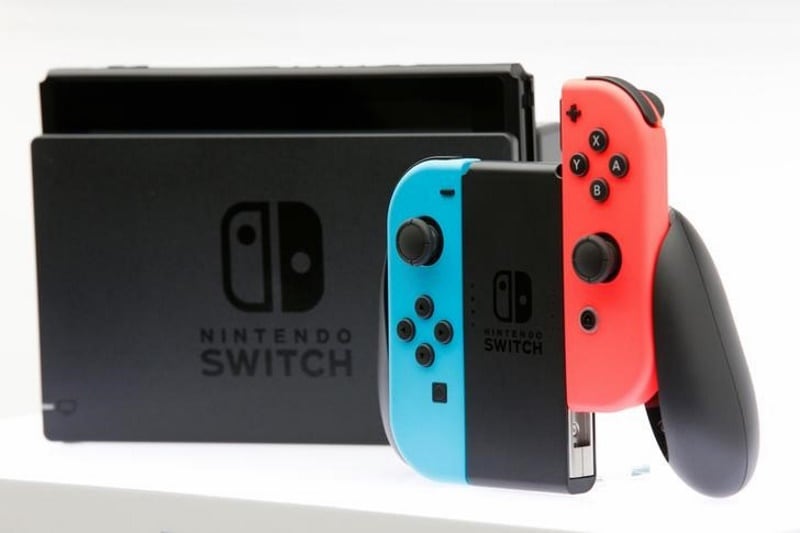 It has also been discovered that the console uses Friend Codes — Nintendo’s confusing 12-digit code to add your friends to your friend list.

“Yep, we finally have our day one online functionality of the Nintendo Switch and can confirm that the main way to add friends will be using Friend Codes. You can also search for local users, add friends you’ve played with and also add friends from Super Mario Run and Miitomo. Although, it looks like you’ll need to give someone a 12 digit friend code to add them,” writes Press Start’s Shannon Grixti.

Linking Nintendo Account to your profile
Adding friends
Receiving news
Accessing eShop
Posting screenshots on social media
Sending/receiving Miis
Software updates
Connecting My Nintendo Rewards program
SD card support
Initial reviews range from overwhelmingly positive to absolutely scathing. While we’re yet to get our hands on the device ourselves, it appears that Nintendo’s console handheld hybrid concept is a whole lot more divisive than the company would like.

We discuss everything about the Nintendo Switch, its launch line-up, pre-orders and the return of local multiplayer on Transition, our podcast on gaming and pop culture.

You can subscribe to Transition via RSS or just listen to this episode by hitting the play button below.