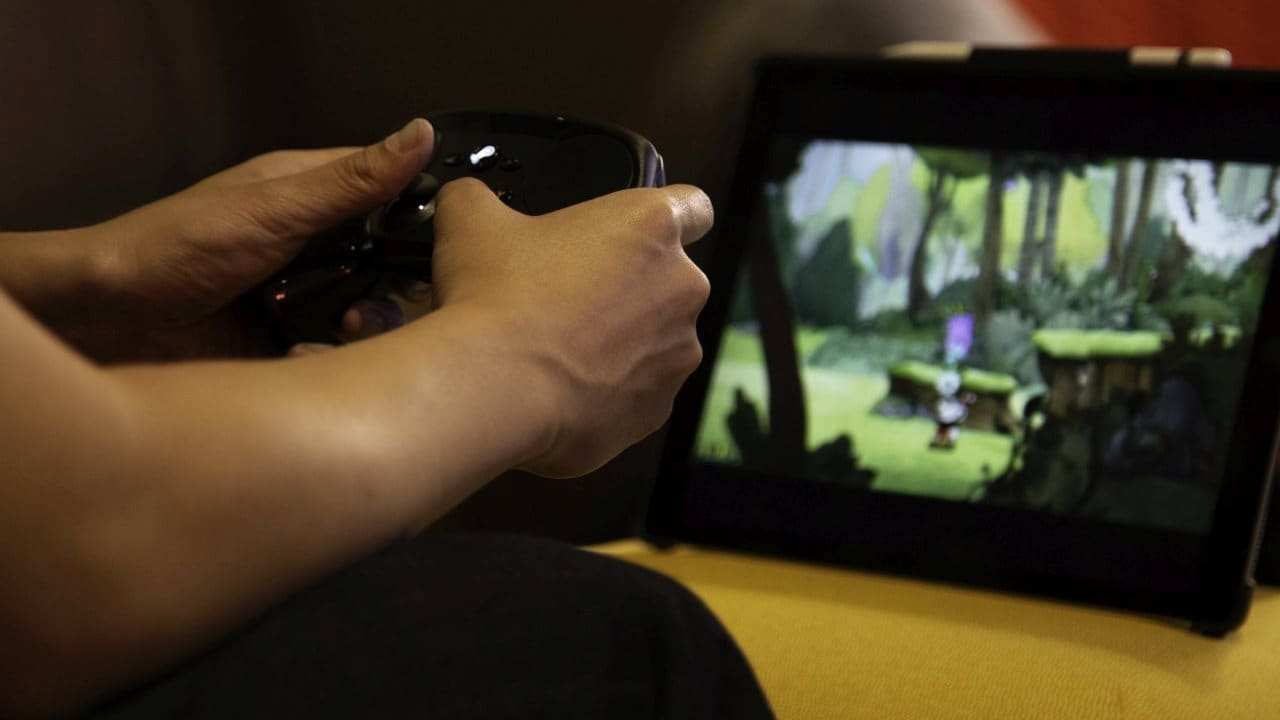 Steam Link is now available in beta on Google Play, following Valve’s announcement earlier this month that its in-home game streaming service would be available as a mobile app for both Android and iOS. With it, you can play your collection of Steam titles on your smartphone, provided you’ve a powerful computer to run said games and you’re under the same roof.

You’ll need a 5GHz Wi-Fi router to use Steam Link. Valve recommends connecting your computer to the router via Ethernet (read: a cable), and then connecting your Android device using the 5GHz channel of your Wi-Fi network. You should also sit close to the router, Valve adds, so you can maximise the throughput of 5GHz networks, which attenuate much faster owing to higher frequencies, as opposed to the standard 2.4GHz networks.

As for controller options, any Bluetooth controller that’s compatible with Android or the Steam Controller (which gained Bluetooth LE support earlier this week) will work. Steam Link is also available on Android TV, and Valve recommends you connect your compatible device over the Ethernet as well. Valve told Variety the app should support 4K at 60fps, but the quality bar is full-HD (1080p) at 60fps for most environments, depending on PC, router and mobile hardware, and how your network is set up.

Steam Link is also on its way to App Store soon; Valve said the release for iOS and Apple TV is pending Apple’s review process, which has yet to approve it. Steam Link originally launched in 2015 as a standalone device designed to bring Steam titles from PC to the living room. But it never caught on, and Valve seems to have now given up on that dream and focus on getting just the software into people’s hands.