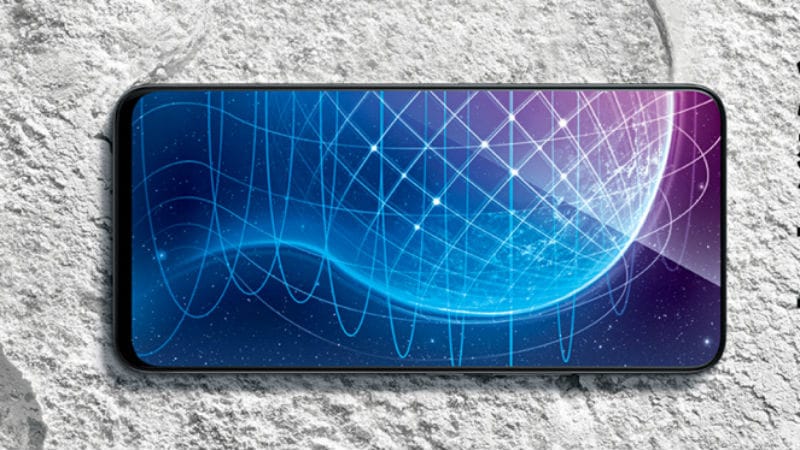 Vivo Nex is set to launch on Tuesday (June 12) as the company’s latest smartphone, but leaks and rumours are still pouring in from all corners. A lot of details regarding the upcoming handset have already been leaked in several previous reports. Recently, two variants of the smartphone were spotted on the company’s site in China and the specifications were in line with earlier reports. It is highly expected that the Vivo Nex will arrive in at least two models, with Snapdragon 845 SoC and Snapdragon 710 SoC. Now, a new report has leaked the pricing details of both the variants. Additionally, a hands-on video has also been leaked, showcasing the Nex in all its glory. Notably, another leak has claimed that a model of the handset with 256GB inbuilt storage will also be unveiled.

Coming to the pricing of the Vivo Nex, as per a post by a tipster on China’s microblogging site Weibo, the smartphone’s price will start at CNY 3,798 (roughly Rs. 40,000) for the Snapdragon 710 SoC variant. Meanwhile, the premium Snapdragon 845 SoC variant will be available at CNY 4,498 (roughly Rs. 47,300). The post also mentions that the costlier variant will arrive with 8GB of RAM and 256GB of inbuilt storage. Interestingly, the leaked prices are quite close to the company’s own Vivo X21 UD phone in China. If the suggested prices turn out to be true, it will compete with OnePlus 6 and Honor 10 in the market.

Meanwhile, before the official launch, an alleged Vivo Nex has made an appearance in a short hands-on video. The video posted on Weibo showcases the 6GB RAM variant of the smartphone. The five-second video provides a view of all the sides of the handset, and the design appears to affirm previous reports that the Vivo Nex will come with minimal bezels with a high screen-to-body ratio, and the display notch is absent as well. At the rear end, the smartphone is seen to sport a vertically aligned dual camera setup with LED flash. Since the handset will is equipped with an under-display fingerprint scanner, there is none at the back of the phone.

Meanwhile, Vivo has posted yet another official teaser ahead of the Nex launch. The teaser showcases the display and AI features of the upcoming handset.