Sometimes when you visit different countries and find the plug shape different from what you use back home, it kind of frustrates you. You start thinking, why there can’t be just one uniform shape that fits all the countries of the world. This ‘shape of a plug’ dilemma has haunted every traveler, whenever he/she has set foot in a foreign land. 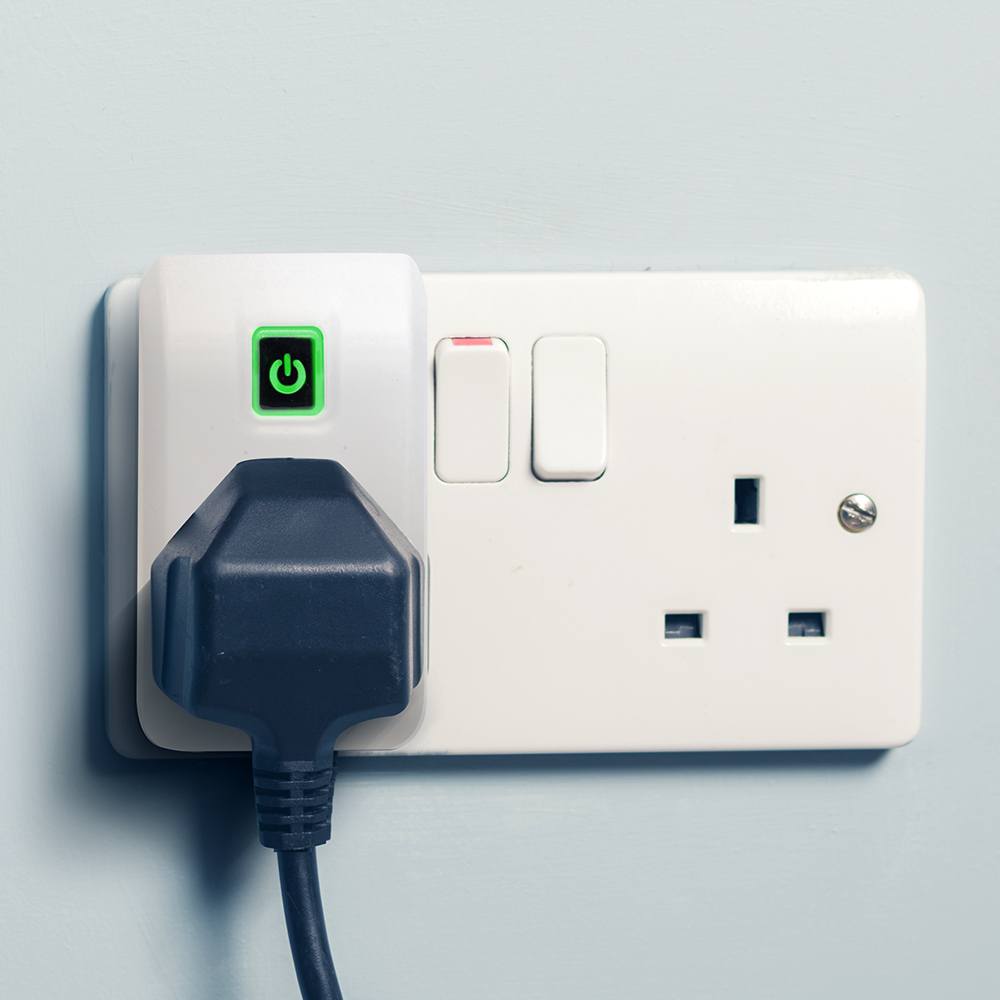 Plug sockets are different for different countries. Their shapes, sizes vary by a large scale and hence, you will need to use a plug adapter as an affirmative to ensure that you can use your devices when you travel abroad. However, different plug shapes are not the only thing you should be concerned with. Another thing to be concerned about, and can damage your devices is the different voltage levels used in different countries. While, the USA and Canada uses 110/120V electricity, the rest of the world uses 220/240V electricity, which just goes on to mean that, devices which are compatible with USA, has to be used with a converter in different parts of the world.

In this article, we will talk about different power outlets, and which country uses what type of plugs, and what can you do about it being a traveler.

As we said, to plug in your device in countries where the plug shape is different, you will need to use an adapter. Before going in to more details, there is another very important piece of information which you need to know. As experts suggest, it is always better to buy an adapter kit which can be used in every part of the world, wherever you go. While, if you buy an adapter that is country specific, then you need to buy an adapter every time you go to a different country.

Now, lets talk about different plugs used across the world.

Generally used in Japan and parts of Central America predominantly, it is two flat parallel prongs. As per experts, this is one of the most dangerous type of plug, since the prongs are not insulated, so if at any point of time the plug is pulled out while the connection is till on, it increases the chance of electrocution.

This is same as that of Type A, and is predominantly used in the same regions. It has two flat prongs with a grounding pin. The grounding pin is less frequently used. Here, the Japanese version of Plug B is a little different than the central American version.

Predominantly used in most of the parts of Europe except UK and Ireland. This is internationally the most acclaimed type for plugs, and has two round prongs.

Mostly used in the Indian Subcontinent and Namibia, Type D consists of three round prongs, which is shaped in the triangular pattern. This type of plug is rated at 5 amps, and just like Type A is very dangerous since, the prongs are not insulated and there are high chances of electrocution.

Type E is used in fairly all the parts of Europe, and is also one of the most used plugs in the world. It is similar to that of Type C, and the only difference is another round pin, which is also called the ‘earth pin’.

There are other types of plug shapes as well, which are used in different parts of the world. But, these above are some of the most commonly used. Happy Travelling!