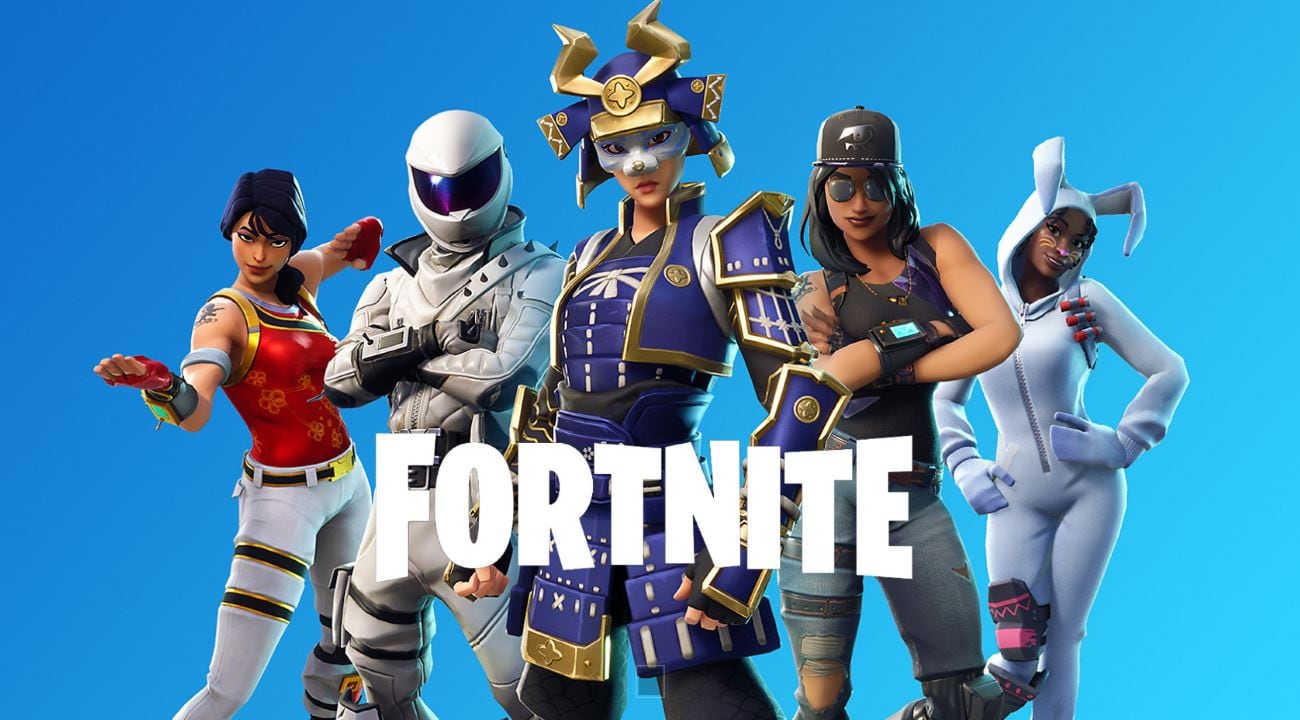 In light of Sony finally allowing cross-platform play for Fortnite on PS4 with other consoles, albeit in beta, developer Epic Games has announced that it is working on two new features for those with multiple Fortnite accounts: an ‘account-merging’ option slated for November, which will allow players to “combine Battle Royale purchases”, and the ability to unlink a console from one account and relink to another, which will be available in “a few days”.

This will be helpful for those who have played Fortnite on PS4 but doesn’t affect anyone else. Sony was the only party blocking complete cross-platform play for the popular free-to-play game, with players on every other platform – Xbox One, Windows, Mac, iOS, Android, and Nintendo Switch – able to compete and play alongside each other since launch on respective platforms. A single Fortnite account was enough to log into on whatever platform you owned, unless you had a PS4.

Sony’s decision on Wednesday was an about-turn for the company, given its CEO Kenchiro Yoshida had stated less than a month ago that “PlayStation is the best place to play”. But Sony was only blocking Fortnite cross-play with other consoles and was happy to allow it with computers and mobiles, which revealed the hollowness of its argument. The Japanese giant has finally given in to pressure from the gaming community, but don’t expect it to be proactive going forward.