Electric vehicles have failed to take off domestically, and there are multiple reasons why. Citizens of this nation have used petroleum-based cars for over one century now and are quite comfortable with consistent upgrades. While electric vehicles are supposedly more efficient and convenient for consumers, these advantages have not swayed the majority to the electrical side. For those who do own electric vehicles, finding a charging station is a difficult task still. Many owners of these vehicles end up purchasing a charging station which operates at a personal residence. When thinking about gas station construction, providing even a single charging station could drive more sales. 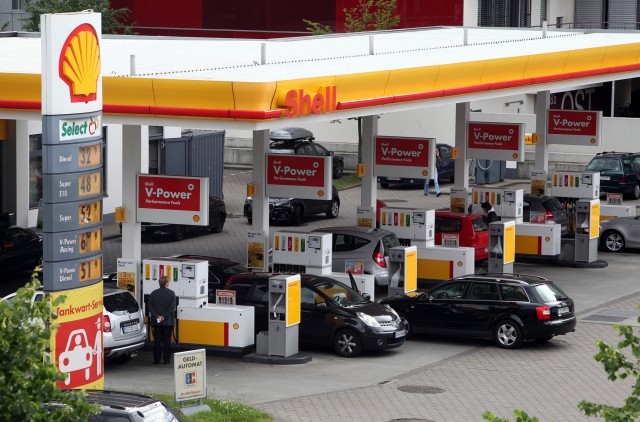 Changing Sentiment in the Automotive Industry

While it certainly flew under the radar, the United States became the biggest exporter of oil toward the end of 2018. The political undertones of the previous phrase go without saying and point toward the persistent nature of petroleum-based vehicles. It is in the United States best interest to slow the electric vehicle market to a crawl and ride the final petroleum wave to new heights. There is undoubtedly resistance, but many technology companies are working toward providing charging stations at newly constructed gas stations. If petroleum is absent from these locations, gas stations may cease to exist in due time.

Understanding the Challenges to Come

Depending on your location, purchasing an electric vehicle could be perceived as a risk. One would have to ask themselves if you would even own a car if there were not any gas stations around. In terms of electric vehicles, potential owners must remain cognizant of available options to charge vehicles. Many of these vehicles default to a petroleum-based engine when the charge runs out, but they will eventually be electric-only down the line. Gas stations that include charging stations for progressive car owners will drive the future.