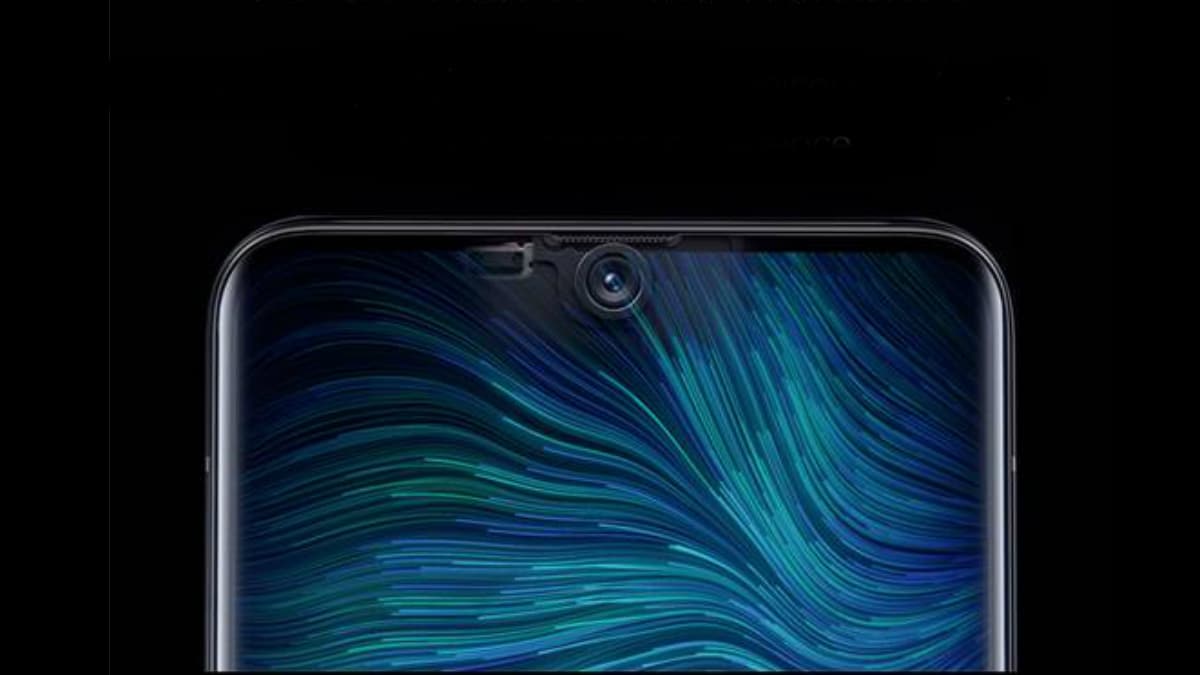 Oppo on Wednesday unveiled its anticipated Under-Screen Camera (USC) technology that is aimed to offer a “real full-screen experience” on an upcoming Oppo mobile phone. A prototype showcasing the scope of the new technology was demonstrated at MWC Shanghai 2019. The Chinese company reveals that the latest development works with a customised camera module that sits under an enhanced translucent panel material to capture selfies from the display panel. Oppo also displayed its MeshTalk technology that enables voice calling and messaging even sans Wi-Fi or cellular network.

Using the Under-Screen Camera technology, Oppo claims that users would get an immersive screen viewing experience along with the ability to take selfies, use face unlock, and make videos calls. The company has designed the customised camera module that is claimed to capture more light using a zoning control feature along with the “highly-transparent” material. This enables transmittance of light through the screen.

On top of the available hardware, Oppo uses algorithms such as haze removal, HDR, and white balance to address image quality issues occur on the under-display camera sensor.

Oppo touts that its technology can offer “complete photography experience.” It is also planned to support features such as smart beauty mode and photo filters in the future.

“From the water-drop screen to pivot structure, to USC technology announced today, Oppo has been exploring the best balance between ‘thin and light’ and ‘full screen’,” said Oppo Product Manager Qiao Jiadong in a statement. “Oppo hopes to provide users with the ultimate ‘true full screen’ through the USC technology.”

The overall experience through the new technology initially looks similar to what Honor and Xiaomi also announced earlier this month.

In addition to the compelling USC technology, Oppo unveiled MeshTalk that is claimed to enable communications without using any cellular networks and Wi-Fi within three kilometres. The proprietary decentralised communications technology is claimed to enable the transmission of texts, voice messages, and real-time voice calls between Oppo phones. It also allows multiple devices to create ad hoc local area networks (LAN) and enable group chats as well as expand communication range via a signal relay, the company said.

Oppo has customised the communication chipset to make way for the MeshTalk technology. The new offering is also expected to realise more comprehensive applications in extreme environments and for emergency conditions.

Exact timeline on the arrival of USC and MeshTalk on commercial devices is yet to be announced. Also, it isn’t clear whether Oppo will open the technologies for developers building new applications to expand their use cases over time.