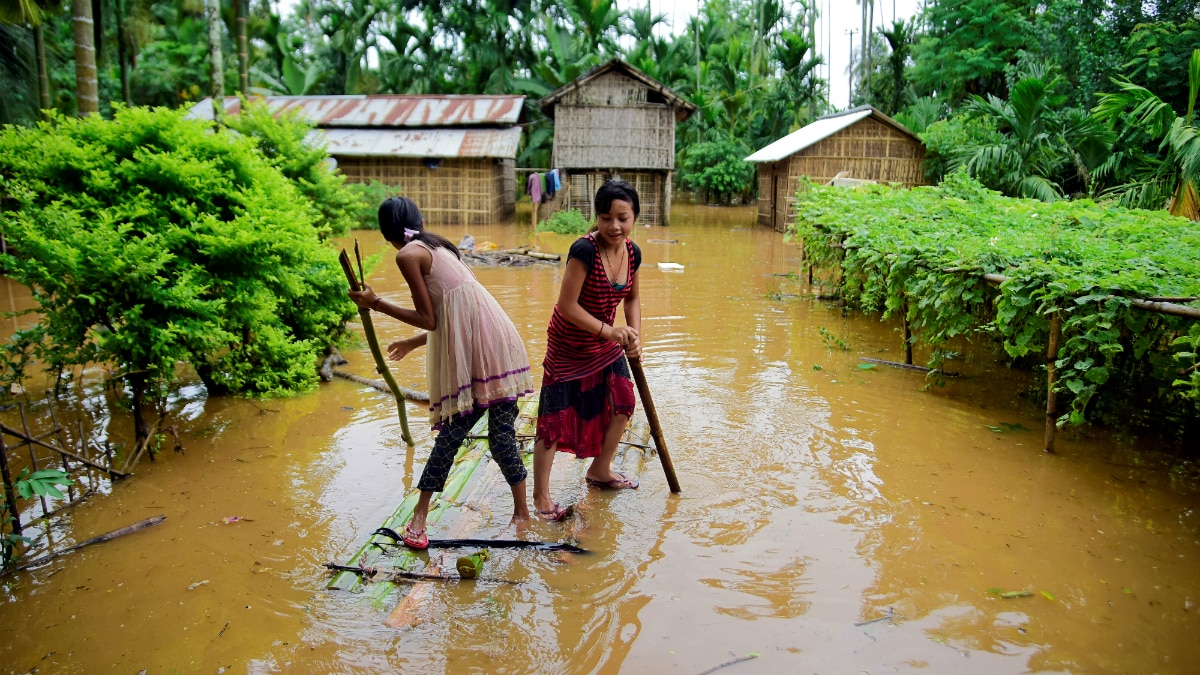 Airtel and Vodafone Idea have extended support for their subscribers living in flood-hit Assam by offering free voice calling and data benefits. While Airtel has announced that it would offer free talk time credit to its users in Assam, Vodafone Idea claims that it has already credited free validity to let its customers make voice calls without paying any certain charge. Both telcos have also offered 100MB to 5GB of data benefits to help people access services, such as digital money transaction, emergency services, and social media for communicating and searching their missing loved ones in the state. As of Saturday, the number of deaths in the Assam floods reached 81.

In a statement, Airtel underlined that the free calling and data benefits are available to its customers in 30 districts across Assam. The Airtel network teams are also working overtime to ensure normal network connectivity across all the flood-affected areas, the operator said in a statement.

Alongside offering 100MB to 5GB data as well as extended validity for its prepaid users, Airtel has extended the bill payment dates for its postpaid customers in the state.

“As one of Assam’s leading mobile operators and a responsible corporate citizen, we have taken this initiative to support the efforts of the government and the administration and ensure that citizens continue to stay connected in the time of this natural calamity,” said Sovan Mukherjee, COO — North East and Assam, Airtel, in the statement.

Vodafone Idea, in a separate statement, highlighted that it is offering free data and voice calling benefits to its 10 lakh subscribers in Assam. The telco is also claimed to have touched more than 3,000 lives and started offering daily requirements such as food and water to flood victims at the relief camps.

“Vodafone Idea is committed to support the people of Assam in this time of calamity. We realise that mobile connectivity is the only access that flood victims have at this time and we are committed to keep them connected,” said Mohit Narru, Business Head — Assam and North East, Vodafone Idea, in the statement.