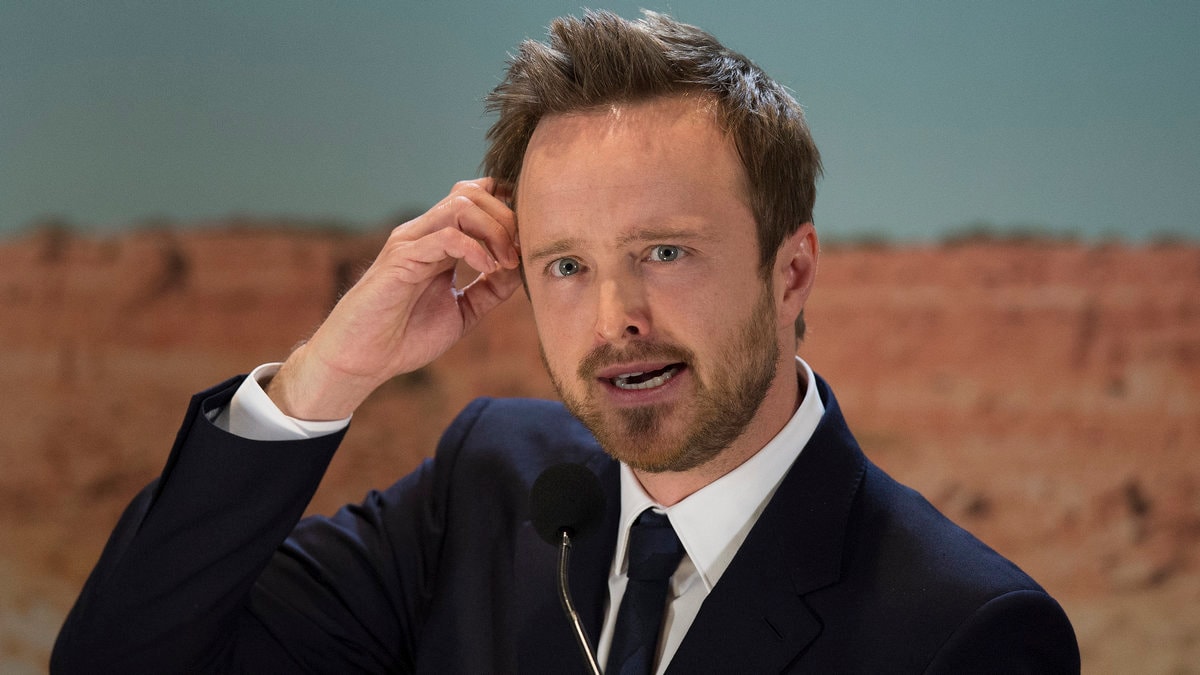 A Breaking Bad film set after the events of the hit television show and centred on meth addict-turned-cook Jesse Pinkman will be released on Netflix in October, the streaming giant said Saturday.

El Camino: A Breaking Bad Movie will pick up the story after Pinkman escaped the clutches of a neo-Nazi gang with the help of kingpin Walter White in the AMC show’s 2013 conclusion.

“In the wake of his dramatic escape from captivity, Jesse must come to terms with his past in order to forge some kind of future,” Netflix said in a statement.

The “gripping thriller” is written and directed by Vince Gilligan, creator of the original series, which is widely acclaimed as one of the best TV dramas ever made