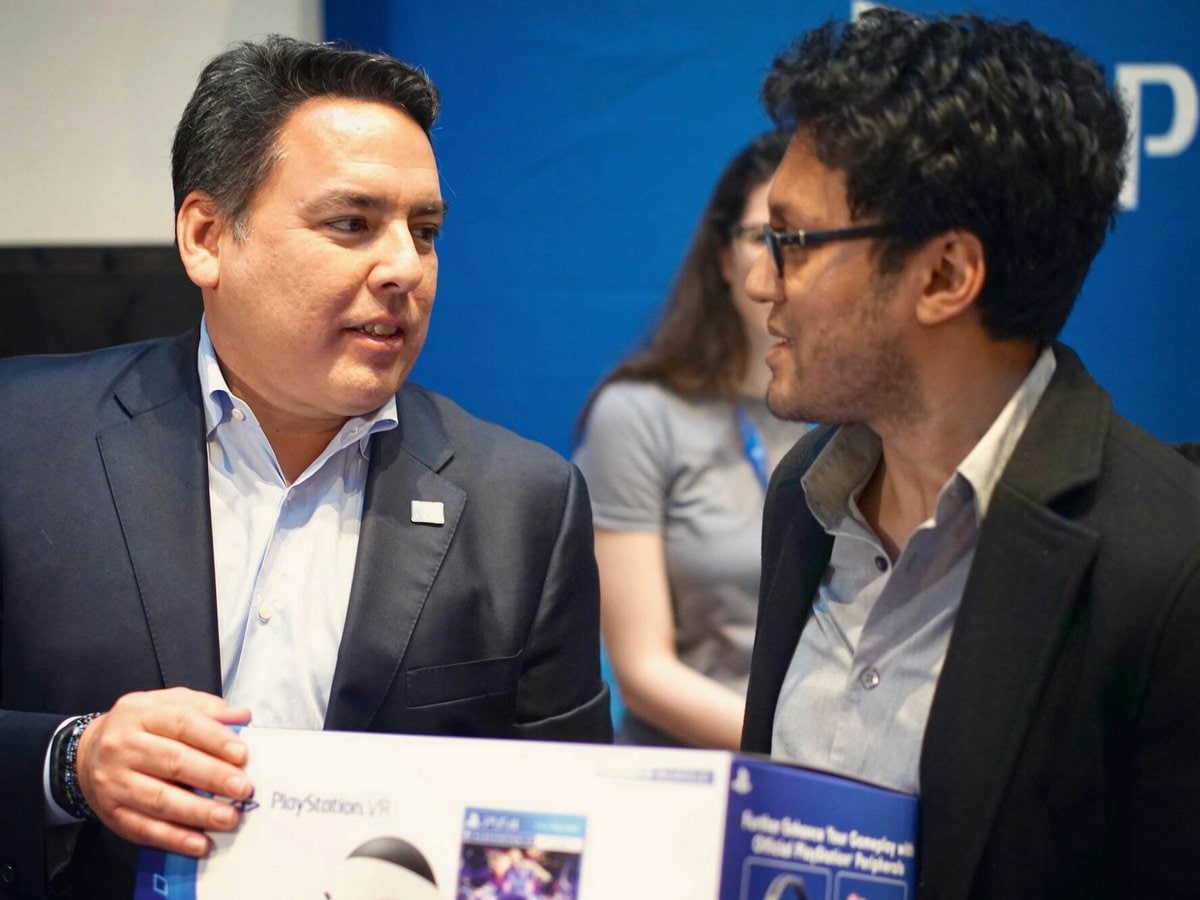 Sony on Monday tweeted the news that Shawn Layden, the Chairman of PlayStation Worldwide Studios at Sony Interactive Entertainment, would be leaving the company after around three decades of service.

In a tweet on Monday, the Sony PlayStation Twitter handle said, “It is with great emotion that we announce that Worldwide Studios Chairman Shawn Layden will be departing SIE. His visionary leadership will be greatly missed. We wish him success in future endeavours and are deeply grateful for his years of service. Thanks for everything, Shawn!”

Layden had been serving as Chairman of SIE Worldwide Studios since April of 2016 and worked for Sony since 1987, Gamesradar reported.

As per the report, under Layden’s tenure as Chairman, PlayStation released several critically-acclaimed games from its first-party Worldwide Studios, including God of War, Spider-Man and Horizon: Zero Dawn. Neither Layden’s Twitter account nor his LinkedIn page had any mention of his resignation from the post