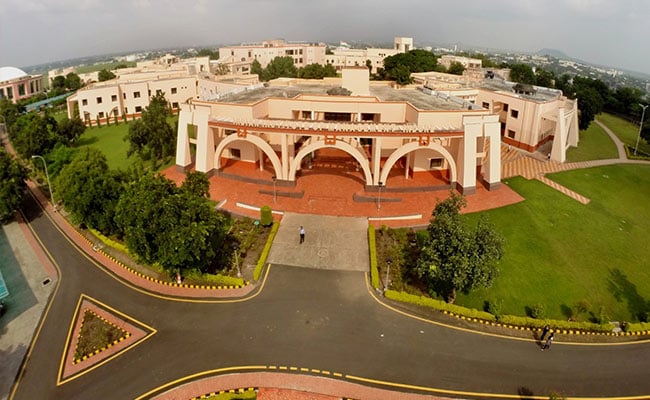 The average stipend offered to the students increased to Rs. 1.68 lakh for two months.

New Delhi: Indian Institute of Management (IIM) Indore has successfully completed its summer internship placement process for the class of 2021. More than 160 recruiters including Aditya Birla Group, Amazon, Deutsche Bank, Ernst & Young, Goldman Sachs, Google, JP Morgan Chase and PwC participated in the placement process this year. The average stipend offered to the students increased to Rs. 1.68 lakh for two months and the highest stipend offered at IIM Indore this year was Rs. 4 lakhs. The average stipend offered to top 100 of the batch stood at Rs. 2.86 lakh and for the top 200 at Rs. 2.51 lakh.

IIM Indore has the biggest batch strength (589 students) across all IIMs, according to an official release from the Institute.

The gender diversity at IIM Indore is the best amongst its peers at 44% with 258 female participants who have received on an average, 24% higher stipend than the male participants in the summer internship placements, the release said.

During the past year, IIM Indore reached 5th in the NIRF rankings as well as achieving double accreditation status from both AMBA and AACSB.