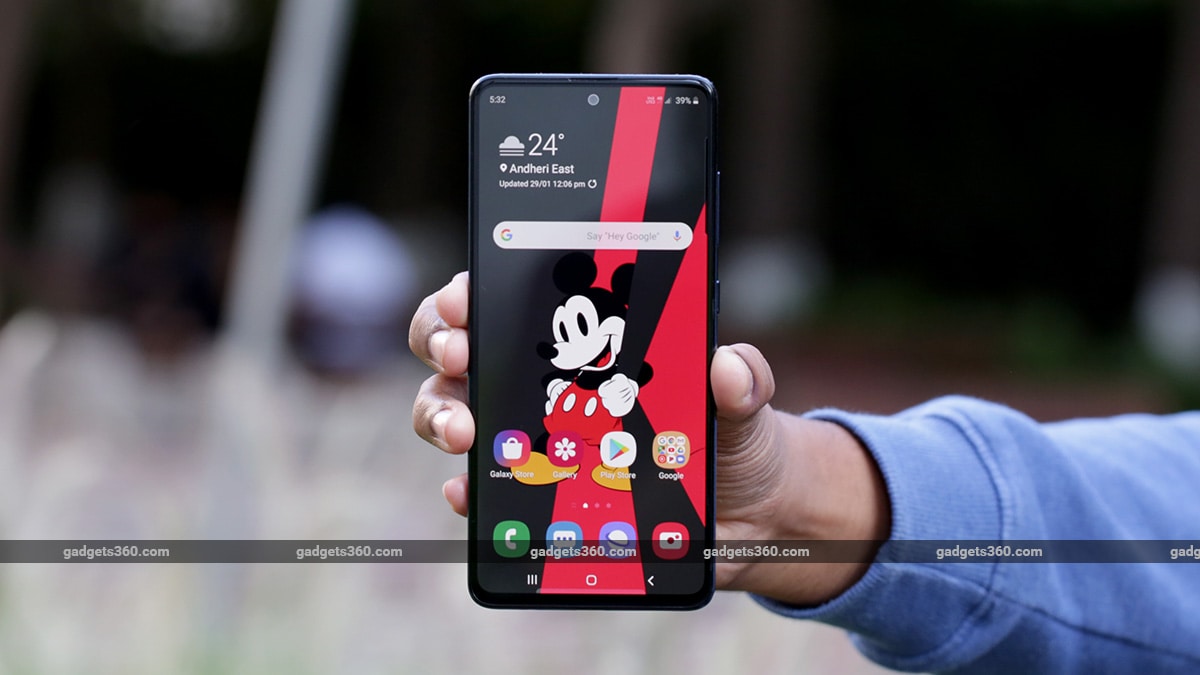 HIGHLIGHTS
IN THIS ARTICLE

Samsung has reportedly started the rollout of a new software update for the Galaxy A51 in some markets that brings camera improvements. To recall, the Galaxy A51 went official late last year and was launched in India back in January. The changelog of the new software update mentions camera stability enhancement. Additionally, the update also brings the December Android security update to the Galaxy A51 in the European markets where it has been released. However, the changelog does not mention the arrival of any new features.

As per a report from SamMobile, the latest software update carries the build number A515FXXU1ASL6. It is said to be currently available for Galaxy A51₹ 23,999 users in France, Germany, Italy, Luxembourg, Poland, Slovenia, Spain, UK, and a few other European countries. There is no word from Samsung when the rollout will begin in other markets where the Galaxy A51 has been launched. In case you haven’t received the OTA notification yet, you can manually check for its availability in the software update section of the Settings app. The update is 223.98MB in size and is now being rolled out via the stable OTA channel.